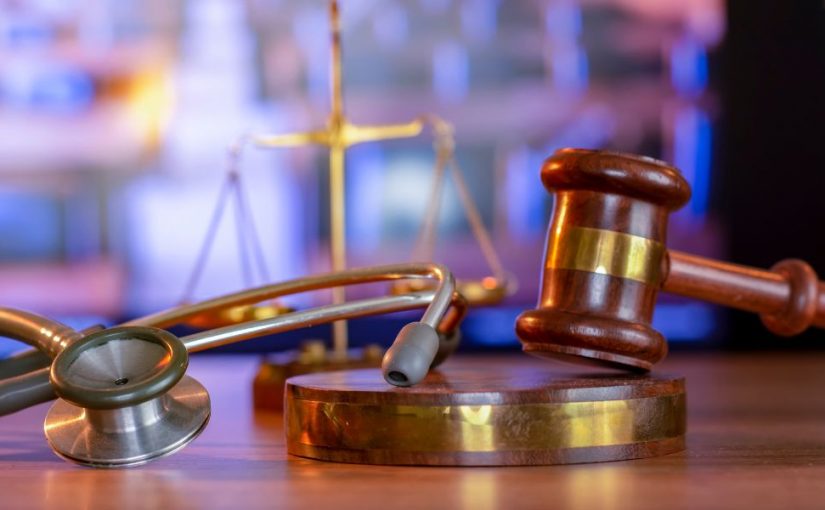 What Is Malpractice Insurance?

A medical malpractice claim can arise from many situations, but most commonly from medical services that result in patient injury or death. It’s essential for medical professionals to have malpractice insurance—whether they’re a physician, nurse, chiropractor, or any other professional—as a malpractice claim could cost the defendant hundreds of thousands of dollars or more.

Most malpractice insurance covers costs such as:

There are two types of policies medical professionals can choose from in malpractice insurance: claims-made or occurrence coverage.

When a medical professional, like a chiropractor, chooses malpractice insurance, they must choose between claims-made or occurrence coverage. But what’s the difference between these coverages, and which is better for chiropractors?

A claims-made policy only provides coverage for incidents that occur and are reported while the insured holds the policy with the insurance carrier. In essence, the incident and the claim filing must happen while the policy is still active for the claim to be covered.

Pro Tip: If there’s a gap of time between an old and new insurance policy and you don’t want to be vulnerable to claims, you can purchase tail coverage.

If, for example, a chiropractor has claims-made coverage for 10 years but then retires and lets their policy expire, they would no longer be covered for those years. A malpractice claim that’s reported and filed five years later, when the policy passed, would not be covered by insurance if the policyholder allowed the coverage to expire.

Most malpractice insurance policies are claims-made, as they’re more affordable than occurrence coverage.

An occurrence malpractice policy differs from claims-made because the policy could expire, but the policyholder would still be covered for the time they owned the policy. Let’s return to the example we used in the claims-made section.

If a claim is filed five years into a chiropractor’s retirement but had an occurrence policy, he would still be covered. An occurrence policy is a lifelong coverage, even if the policy itself later expires—the policyholder is always covered for that period when the patient had the treatment.

Occurrence policies may be more extensive in their coverage, but they’re also typically more expensive, making them less common than claims-made coverage.

Chiropractors aren’t conducting intensive medical procedures or life-altering diagnoses, so do they need malpractice insurance? The answer is yes!

Like any other medical professional, chiropractors are sometimes sued by patients and patients’ families for damaged and alleged neglect. Chiropractors deal with spinal manipulation, and sometimes patients blame chiropractors for not solving their spinal issues.

Damages and compensation can result in thousands or millions of dollars, so if a chiropractor isn’t covered with chiropractor professional liability insurance, one claim could financially ruin them.

Types of Malpractice Claims Against Chiropractors

Malpractice claims are particular to the individual litigant, but most claims against chiropractors fall under a couple of categories: a failure to diagnose and harm the patient from treatment.

One of the most common medical malpractice claims in the industry is a failure by a physician to diagnose an illness or injury. Failure to diagnose is also a common complaint against chiropractors, although not as prevalent as other medical specialties.

A chiropractor is more limited than a typical physician in a hospital or healthcare facility because they have fewer resources, like X-rays and other diagnostic tests. Plus, patients are often referred to chiropractors by physicians, so the original physician is typically liable if an initial diagnosis is missed.

But there are still cases where a chiropractor was found liable for failing to diagnose a spinal injury, leading to further pain and damage to the patient.

Harm to the Patient From Treatment

The more common malpractice claim against chiropractors is harm to the patient from treatment. We all know how critical spinal health is to our quality of life, and an error in treatment or diagnosis can lead to severe consequences for the patient.

Some common side effects of ineffective chiropractic treatment include:

These types of injuries are rare, but they do happen and can be caused from chiropractic treatment errors. Patients will rightly look for compensation for their suffering when these injuries happen, and the chiropractor will most likely be found liable.

Why All Chiropractors Benefit From Malpractice Insurance

All Businesses Have Risk

There’s risk involved in any business, whether it’s a chiropractic practice, an autobody shop, or a restaurant. Every business should carry professional liability coverage, but chiropractors especially need the protection to ensure financial security.

A chiropractor may not have the same responsibilities as a surgeon or physician, but they still control the health and quality of life of a patient in their hands. You don’t have to be a medical expert to understand spinal health’s importance to your overall health!

A patient trusts a chiropractor to help them feel better, and if a mistake is made, the results could cause severe damage and suffering to a patient. A chiropractor can’t assume they’ll be perfect their entire career and never make a mistake—they need safety nets and insurance coverage should problems arise.

Protect Themselves and Their Business

Many chiropractors own their businesses and are small business owners. A threat to their career, like a malpractice claim, doesn’t just threaten themselves but their entire business and financial security.

As the owner of a practice, a chiropractor is directly responsible for what occurs in their practice. Without insurance, it could mean they’re liable for injuries sustained on the premises they’re not involved in but still accountable since it’s their practice. Stay protected and preserve your future with medical malpractice insurance.