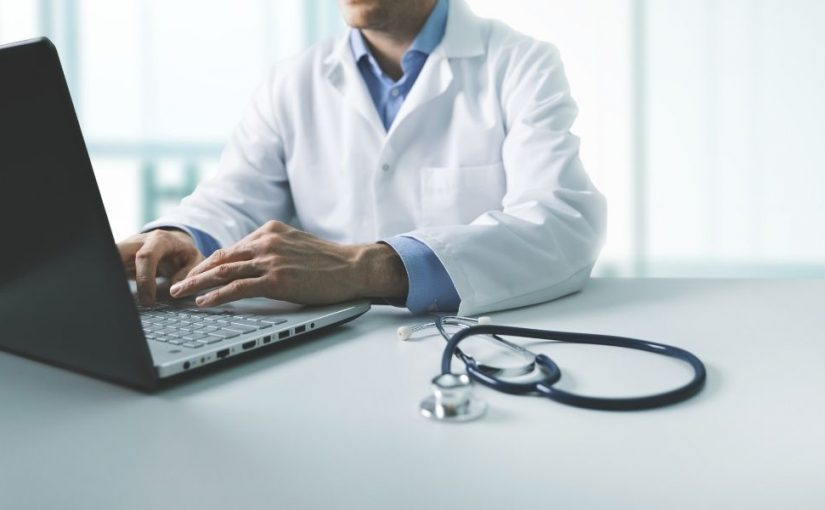 Malpractice Insurance 101: What To Look for When Buying

If you need medical malpractice liability insurance, finding the right policy can be a challenge. When you’re not familiar with basic terms of malpractice insurance, it can all be a confusing blur.

In our guide, “Malpractice Insurance 101: What To Look For When Buying,” we’ll go through the crucial terms and policies that medical professionals should know when choosing an insurance carrier and coverage.

There are two types of professional liability coverage for medical professionals: occurrence and claims-made policies. Each policy has its benefits and disadvantages, so we’ll break down the vital info you need to know before deciding.

For example, suppose you had an occurrence policy in 2017 that expired in 2020. Then, in 2022, a malpractice claim is filed against you for an incident in 2017. Even though your policy has expired, you’d still be covered because the claim is for an incident that occurred during the coverage.

The primary benefit of occurrence coverage is that you don’t have to worry about your policy expiring to maintain your protection. If you plan on only working in the medical field for a few years before moving on to something else or retiring, occurrence coverage could be your best option, as it doesn’t require extended coverage when the policy expires.

Over time, the total costs of occurrence coverage balance out to about the same as a claims-made policy.

Occurrence coverage is not as standard as claims-made policies because it’s challenging for insurers to estimate claims costs years or decades after a policy expires. Occurrence policies are also typically more expensive for the first couple of years until the policy reaches maturity.

As opposed to an occurrence policy, a claims-made policy only covers the insured for incidents that happen while the policy is still active. Once the policy is terminated, so is the coverage, unless additional “tail” or “nose” coverage is purchased afterward.

In the same example of a claim filing before, a claims-made policy would not cover an incident that occurred years prior if the coverage is no longer active, even if the incident happened while the policy was in force.

Claims-made policies are much more common than occurrence ones and are typically less expensive in the initial years of coverage. The lower premiums allow the insured to have more cash flow, so they’re generally popular with businesses and facilities.

The disadvantage of a claims-made policy is that it’s only effective when still active. The insured must keep up with the policy to ensure that there are no gaps in coverage. Once the coverage expires, tail or nose coverage is recommended to ensure you’re still protected from future litigation.

Tail and nose coverage are both additions to claims-made policies and refer to extended coverage of the insured once a policy expires. We’ll explain what each policy means and how they’re different.

A tail policy covers incidents that happened when the insured had an active claims-made policy, but a claim was not filed until the policy’s expiration. For example, if you’re sued for an incident that occurred years prior while working but have since retired and therefore don’t have an active policy, tail coverage will still see you’re protected.

If you plan to take a leave of absence, retire, switch employers, or change your insurance, tail coverage will ensure there are no gaps in your coverage.

A nose policy, also known as “prior acts,” functions similarly to a tail policy, but instead, it’s an alternative if you’re purchasing coverage from a new insurance carrier. A nose policy covers any claim before your new policy activates, but after your previous policy expires.

Along with occurrence and claims-made policies, you’ll also choose between an individual and group policy. The two types of policies are very distinct, so we’ll break down what you need to know for each.

An individual policy is what it sounds like—a policy purchased by an individual which covers them, and them alone.

The primary benefit of an individual policy is the control it offers—you would control the proof of insurance, and you don’t need to rely on an employer to verify your coverage. Individual policies are especially beneficial if you move onto another employer or retire, and a claim comes up years later.

Employers favor group policies as they make claims and litigation more streamlined. A single attorney represents all employees to manage the suit instead of numerous parties each negotiating, allowing for a more streamlined process.

As an employee, a group policy means that you’ll have less control than an individual policy. It also won’t cover you when you work outside your direct employers, such as an additional job or volunteer work.

If you are part of a group policy, you should:

Insurance Carriers and What To Look For

Once you’ve decided what type of policy best suits you, it’s time to browse the many insurance carriers available. If you’re joining a group policy, you won’t have a choice, but you’ll have many options if you’re hunting for an individual policy.

While researching, it’s essential to evaluate the carrier’s financial strength. Independent agencies such as A.M. Best & Company rate insurance carriers on grades such as Excellent and Good. Avoid any company with a rating below Excellent, even if it means saving a few dollars.