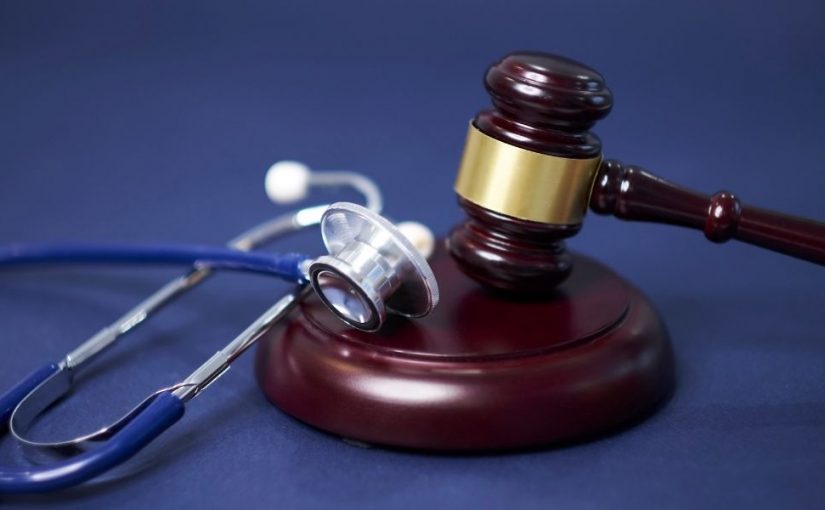 The 3 Most Common CRNA Malpractice Claims

If you’re a CRNA or any medical professional, you understand medical malpractice claims can financially damage you and take up your time. CRNAs have an essential job with life-and-death stakes, which means they can find themselves targets of litigation when negative outcomes occur.

Do CRNAs Get Sued?

Yes, Certified Registered Nurse Anesthetists (CRNAs) sometimes come under litigation with accusations of medical malpractice. CRNAs have a lot of responsibility in monitoring and aiding in administering anesthesia, which is almost always safe but can give rise to dangerous complications that can cause severe complications and even death.

When working in any position that sometimes has adverse outcomes that result in injury or death, litigation is likely to follow, even if the anesthesiologists and CRNAs performed their duties correctly.

Is it common for CRNAs to be Named in Malpractice Lawsuits?

CRNAs are often named in malpractice lawsuits.  Now that CRNAs have more autonomy, they are often responsible for creating and implementing an anesthesia and treatment plan, so much of the responsibility falls on them.

Do CRNAs Get Sued More Often Than Others?

Relative to other medical professions, malpractice claims don’t target CRNAs substantially more than similar positions. But there is a belief that the rate at which CRNAs face malpractice claims could rise. Unfortunately, it’s due to one of the benefits of the job.

Recently, CRNAs have been given more autonomy in their profession, which means that it’s common for CRNAs to practice independently. Independence benefits CRNAs, but it also makes them more solely liable for mistakes and complications. CRNA liability insurance is crucial for CRNAs, especially if they operate an independent practice.

A patient has rights, including informed consent and an expectation from the CRNA to follow standard and safe medical care. A medical malpractice claim has to prove that a patient’s medical care from a CRNA, or any medical professional, deviated from or violated standard medical care.

They’re vague terms, but omission and negligence are the two commonly used standards for violating standard care. So either the CRNA purposely omitted medical care, for whatever reason, or they neglected the patient, either intentionally or unintentionally. Neglect is ultimately the most common reasoning, especially when dealing with malpractice claims related to overworking or exhaustion.

If a claim clears the first hurdle, it then has to show that the patient suffered from severe injury or damage. Now, how serious is a serious injury? That’s a tricky legal question, but it doesn’t include a small scratch from a fingernail.

Some of the terms malpractice claims use are suffering, hardship, pain, disability, significant medical bills, loss of income, and sometimes death. A medical malpractice claim has to prove the patient went through one of these damages to continue litigation; if no damage is shown or considered, the lawsuit does not continue.

Injury Caused Due to Violation of Medical Care

The final legal hurdle is for the malpractice claim to show that the first factor caused the second factor. Essentially, the patient suffered damage because of a deviation from the standard medical care of the defendant.

It’s not enough that a claim shows there was a deviation of standard care, and there were also damages; the claim has to prove that one caused the other. Unfavorable outcomes are not enough to file malpractice claims if it’s deemed the professionals administered proper medical care, but a negative result happened anyway.

Likewise, a malpractice claim won’t go forward simply because of a violation of standard care if no significant injury is proven. For a claim to be successful, it has to prove all three factors.

We know what makes up a malpractice claim, but what are the most common claims against CRNAs? Every case is different, but some of the most common issues follow these general trends.

Many medical malpractice claims leveled against CRNAs regard the application of specific procedures including, but not limited to, anesthesia and intubation. For instance, many CRNAs are also airway experts, which means that they commonly intubate patients before a procedure or even in emergencies.

Intubation is a standard procedure, but mistakes happen, and intubation errors can result in significant injury and death. If, for example, a CRNA intubating a patient misses the windpipe, the resulting complications can result in brain injury or death, more so if it’s an emergency procedure.

Perhaps the most common reason for a medical malpractice claim against CRNAs is the pre- and post-procedure monitoring of patients. If a CRNA doesn’t check up on their patients regularly, complications can quickly grow and lead to more extensive damages and injuries for the patient.

It’s common to see this complaint in a facility dealing with understaffed departments where facilities task CRNAs with monitoring too many patients. An emergency happens with one patient that the CRNA has to tend to, leaving other patients vulnerable for extended periods.

During a surgical procedure that uses anesthesia, the anesthesiologist and CRNA are responsible for positioning the patient for the procedure so that it doesn’t harm the patient.

If, for instance, a patient is positioned on their side with most of their weight on their elbow for hours, it could lead to damage to their ulnar nerve, also known as the funny bone. It may seem simple, but improper positioning by the anesthesiologist or CRNA could lead to long-term nerve damage for patients.

Those are three of the most common CRNA malpractice claims, but there are still many more varieties of claims. Medical professionals have much to deal with, but with proper liability insurance, they can do their jobs without fear of improper medical claims that can waste their time and money.