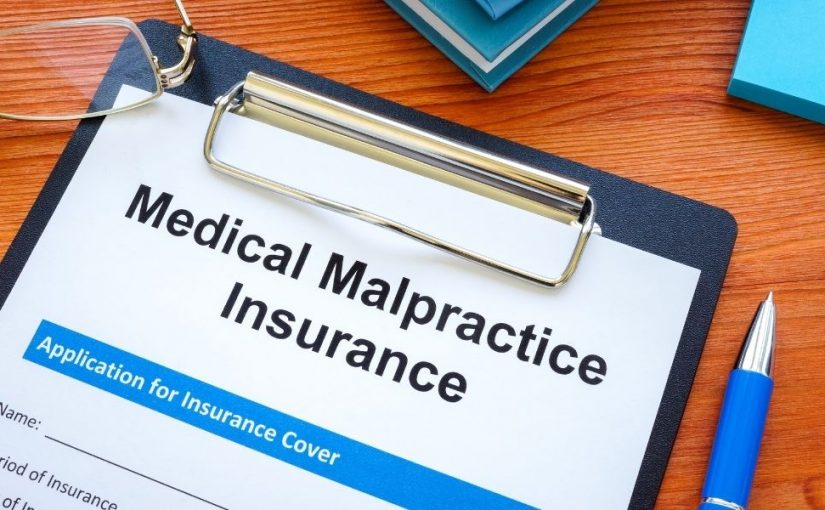 Medical professionals are some of the most well-educated and highly skilled workers, but that doesn’t mean mistakes don’t happen. That’s why many choose malpractice insurance should something go wrong that leaves them liable.

Like all medical professionals, physician assistants need malpractice insurance, and our explainer will break down the key reasons why.

Although highly skilled and educated, physician assistants (PAs) are still human, which means they’re not perfect. PAs make mistakes at work like anyone else at their job, including other medical professionals.

Hospitals and medical facilities ask PAs to do a lot, from ordering tests to examining patients and administering treatments. Even the best PAs can have the occasional slip-up. The difference is that when mistakes happen, there can be dire consequences that result in suffering or even death. Errors are often inconsequential, but PAs need insurance to protect their financial future and career when oversights have more profound effects.

PAs operate in a crucial but unique area of healthcare, performing many of the same duties that would fall to a certified physician. Initially, PAs originated in communities that lacked doctors or were overrun with too many patients for the local physicians to handle.

Claims Are on the Rise

Although they may not be the target for as many malpractice claims as physicians, PAs still get sued and have been named as defendants more often recently. Studies show that between 2017 and 2019, PAs were targeted in malpractice litigation over 200 times every year, which is a substantial increase from earlier figures, which were around 70 in the year 2000.

Malpractice insurance for health professionals like PAs is essential to ensure that their career and financial future aren’t ruined by one mistake and malpractice claim. Monetary compensation for a successful claim can reach six figures, and without proper insurance, PAs and medical professionals can be left to pay that sum themselves.

Clearly, physician assistants need malpractice insurance as much as physicians and medical professionals do. PAs need to ensure their future is protected.